Security of AES with a Secret S-box 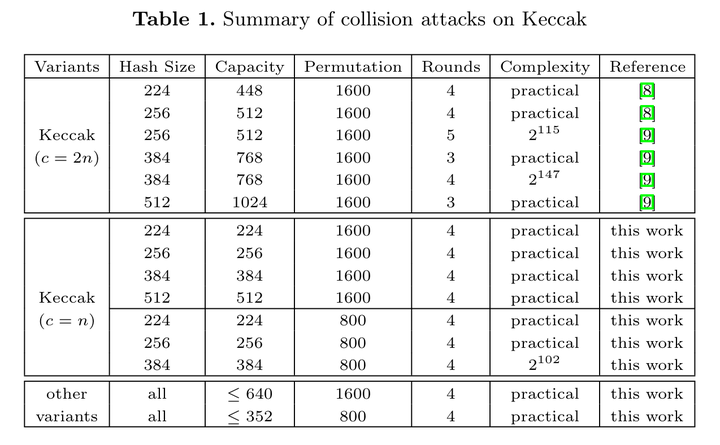 How does the security of the AES change when the S-box is replaced by a secret S-box, about which the adversary has no knowledge? Would it be safe to reduce the number of encryption rounds? In this paper, we demonstrate attacks based on integral cryptanalysis which allows to recover both the secret key and the secret S-box for respectively four, five, and six rounds of the AES. Despite the significantly larger amount of secret information which an adversary needs to recover, the attacks are very efficient with time/data complexities of $2^{17}/2^{16}$, $2^{38}/2^{40}$ and $2^{90}/2^{64}$, respectively. Another interesting aspect of our attack is that it works both as chosen plaintext and as chosen ciphertext attack. Surprisingly, the chosen ciphertext variant has a significantly lower time complexity in the attacks on four and five round, compared to the respective chosen plaintext attacks.